Good Morning Coffee - I Love You 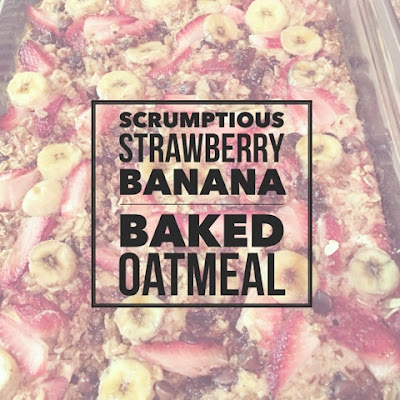 You know...like the scene in Frozen where Elsa and Ana take a big sniff of the air and say 'chocolate' at the same time? (Oh you don't know?) Well it's a NIGHTLY ritual at the Wright household (Palm to forehead right now!).

Never had baked oatmeal? Then this is the recipe to try!

If you've seen THIS POST or THIS POST....you know I LOVE my morning waffles! It was hard to give it up this morn...but worth it.

So a typical week includes me making (er...throwing ingredients into a crockpot) for Eric's apple cinnamon oatmeal.

I happen to come across this baked oatmeal a couple days ago and figured I'd give it a try...maybe add a little variety to Eric's morning!

This would even be a great recipe for Easter morning.

So here goes....I'll get to be recipe now! This was adapted from Love of Family and Home. 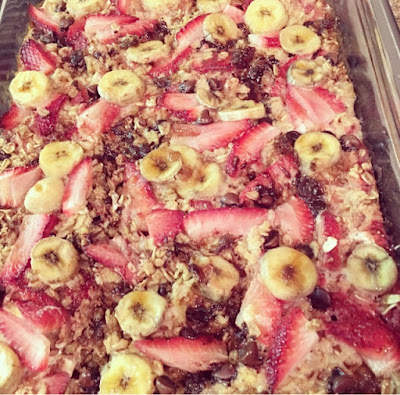 Enjoy this Wednesday y'all!
And compliment someone today! You never know who needs a little love! 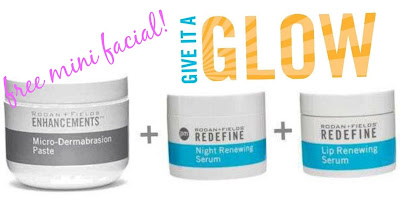 Missing in Action - we've been on vaca for a week!


Wondering why I haven't posted any yummy recipes this last week?! Well...we've been on vacation (and I'm so happy to be back today...let me tell you).

We traveled to Florida...visited Disney World, Daytona and Clearwater Beach!

It was a blast so I wanted to share a few photos with you all! 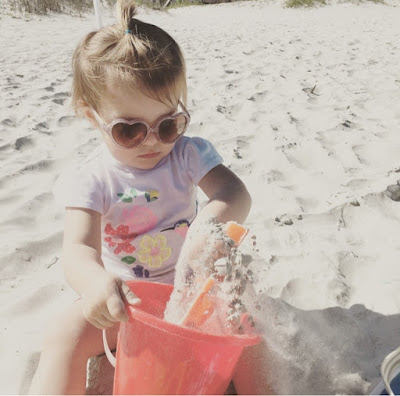 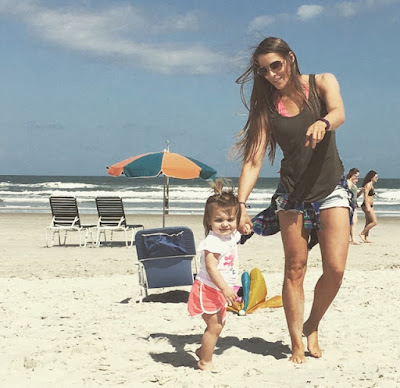 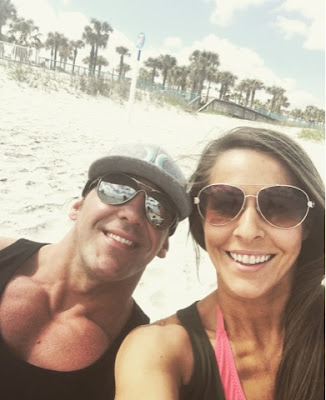 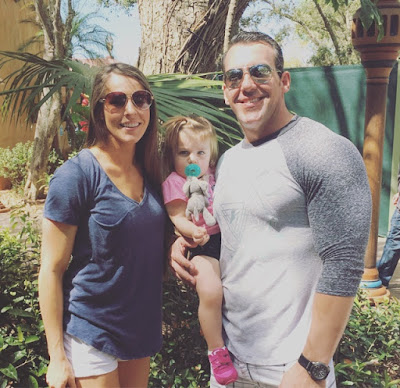 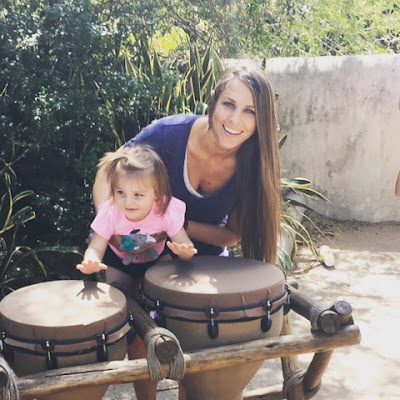 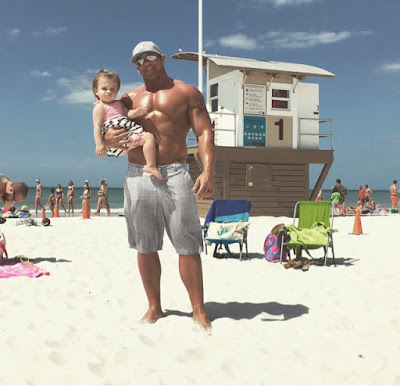 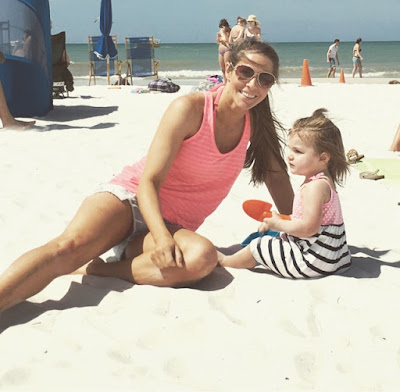 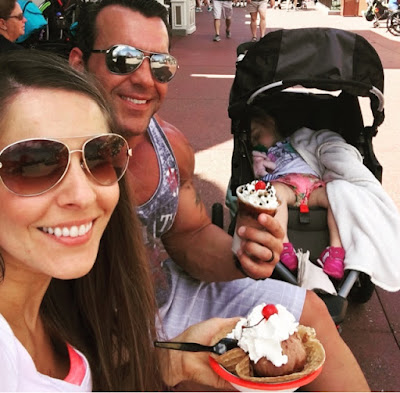 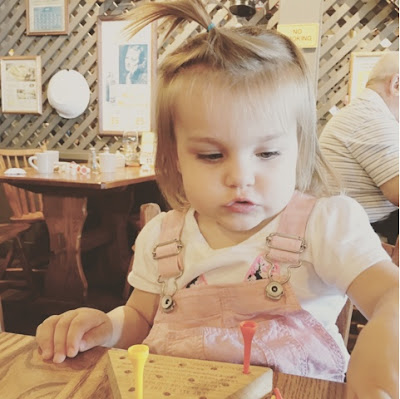 Rea did amazing on the plane and during the entire trip! Had a few meltdowns over carousel rides, Cracker Barrel toys and diaper changes but love this life of ours!

Hope you all have a wonderful Monday and holing I'll get back to my recipes and whatnot soon!!

PS.
If you're curious about what Rodan + Fields is all about...I'm currently offering FREE mini facials to all ladies (and guys!) who take THIS 30 second questionnaire! It's super easy and who DOESN'T like to be pampered a little?!

Be sure to click NEXT all the way through and EMAIL yourself the results—because when you do, you’ll receive a FREE MINI FACIAL from ME!

Tastiest Stuffed Bell Peppers You Ever Did Have 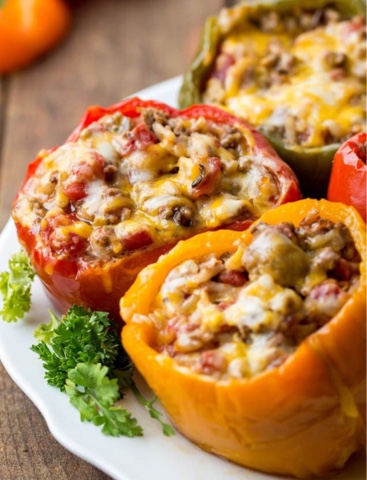 Eric has told me that his co-workers will stop by his desk asking ‘what’s for lunch today’ because his food always smells so good! And today was no exception!

The day he brought these for lunch….the convo went something like this…

Via text
Me – Omg those stuffed peppers are AMAZING!
Eric – Can’t wait to try them!

A couple hours later…via text
Eric – OMG those stuff peppers are GROSS!
Me – Really? (as my heart sinks a little)
Eric – Bazinga!

Grrrrrrrrr…
I hate when recipes don’t pan out. I’ve had my fair share but lately…the recipes have been pretty darn awesome (if I do say so myself)! And these stuffed peppers were nothing short of awesomeness.

This recipe was super easy because you can mix all ingredients into one bowl and then stuff the peppers. Easy peasy (right? right.).

I originally found the recipe here…but of course I used ground turkey instead. 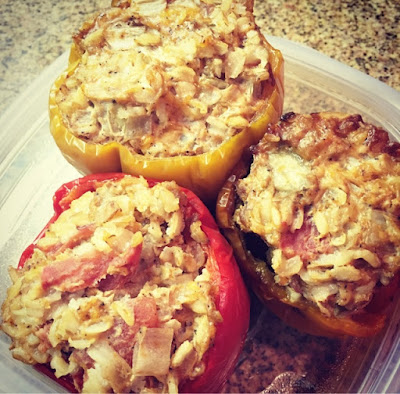 Directions
1.  Cut off tops of peppers, scrape out insides and set aside.
2. Combine all ingredients together (except water) in a bowl.
3. Stuff peppers with meat mixture.
4. Pour water on bottom of crockpot and then place stuffed peppers in crockpot.
5. Cook on low for 6 hours or high for 4 hours. (or until peppers are tender and meat is cooked thru)


I'm also excited to share something SUPER fabulous with you all! Not only am I a distributor for Advocare but I'm expanding my business to Rodan + Fields as well! It's a new anti-aging company by the Proactiv doctors!


Who DOESN'T want perfect skin? For me...I felt as if I was putting on more and more concealer every day. Not to mention the bags under my eyes (especially after having Rea!).


One of our best selling is the Multi Function Eye Cream.
If you're interested in learning more about what we have to offer please reply to this email! I'd love to chat with you!

I’ve created a video to tell you about some of our favorite food finds lately!
If I must be honest...You Tube always picks the worst still frame for me...but it's the real ME so who cares!

Some of these items can be found in THIS video of my favorite breakfast.

I buy all of these online at Amazon (except for the rice cakes) (thank you Amazon Prime for 2 day free shipping!).

What are some of your favorite healthier foods? I’m always on the look-out for new yummy foods (sharing is caring....hello)!

Also...I NEED to know your suggestions! We start vacation on Sunday! We will be staying in Orlando and plan to go to Disney World and the beach during our stay. Have you been to Orlando? What was your favorite thing to do there?!

Sign up to be notified of new blog posts!! 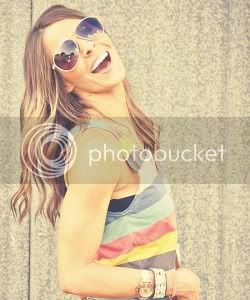 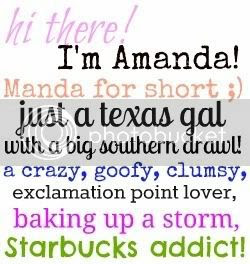 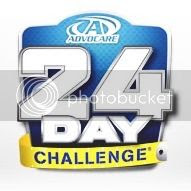 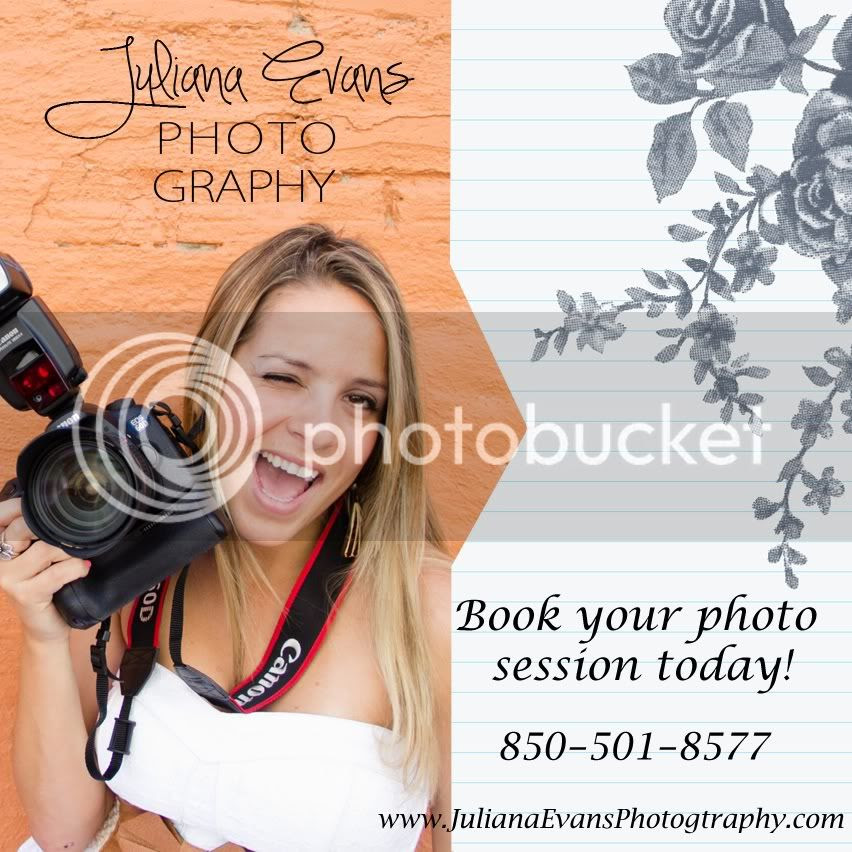 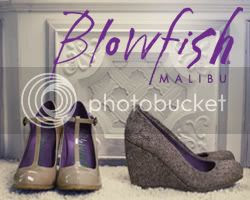 Lovely Ladies you should visit!